In search of the village

In October 2020, in cooperation with the Bugesera District Mayor, we visited a number of villages with challenges in the areas of electricity, water and cooking energy. We chose the twin village Bisagara/Rugarama as the pilot village because it is sufficiently large and has a school. Thanks to Camille and Sylvère, the tireless guides. 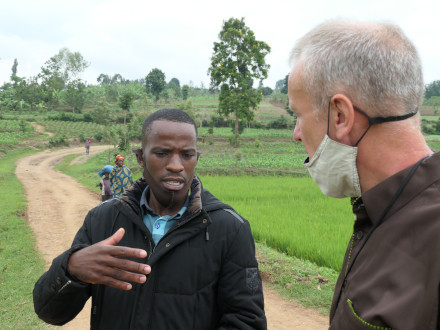 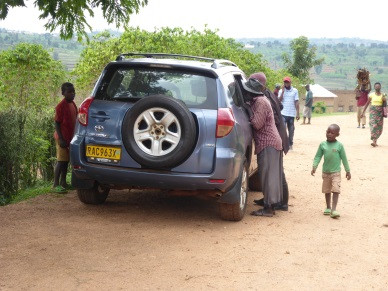 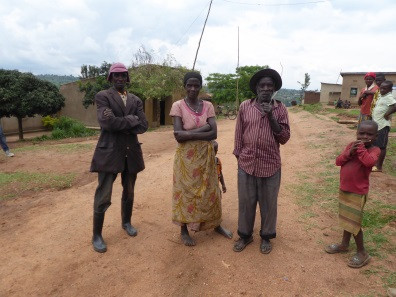 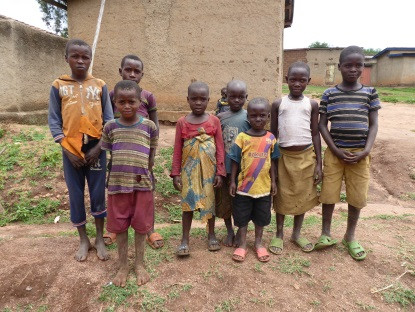 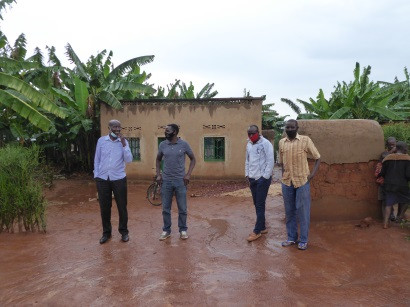 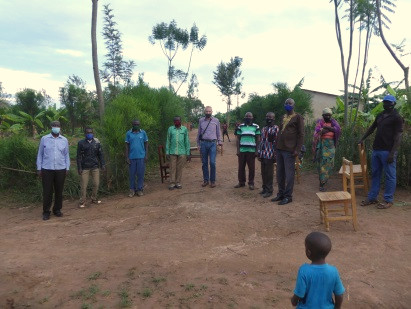 In fact, it is two villages

Bisagara and Rugarama have grown together. The twin village has roughly 2,600 inhabitants living in 600 households. It is located in the Juru "cell" in Bugesera district, which has 500,000 inhabitants. Although not far from Rwanda's capital Kigali as the crow flies, the journey by car from Kigali to the village takes almost two hours, half of which is on poorly paved roads. 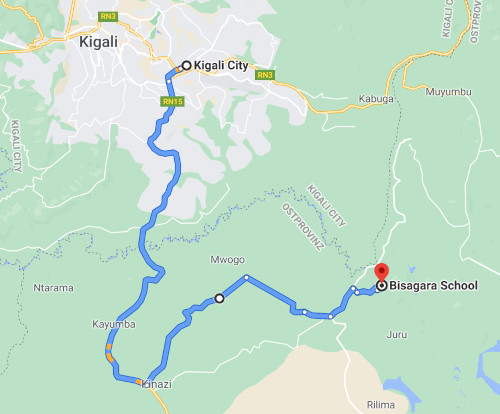 The twin village has a small centre with several shops. The municipal administration, the "Juru Cell Office", and a small health post are also located there. Close to the village centre is a primary school (grades 1-6) with 800 pupils. 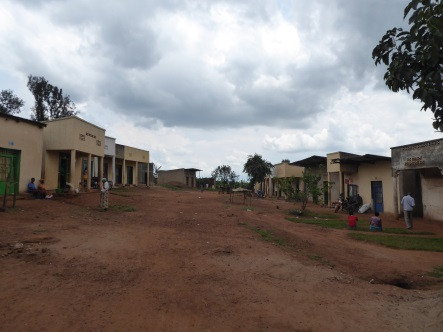 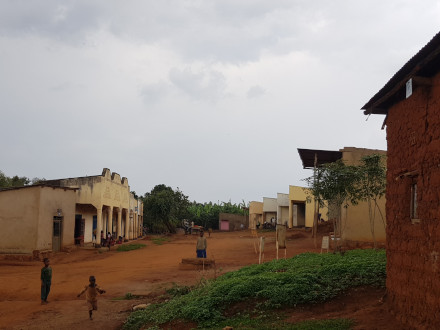 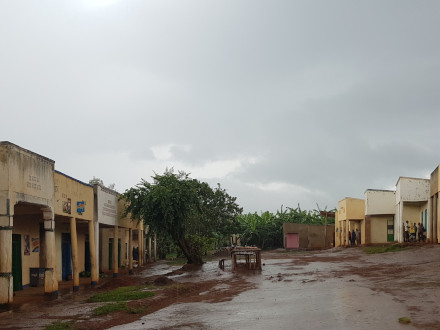 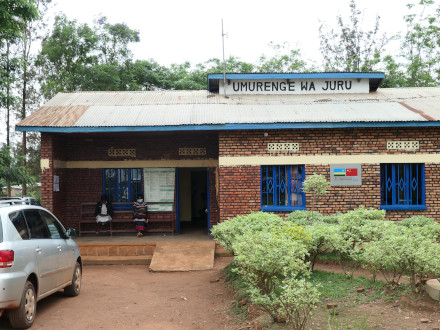 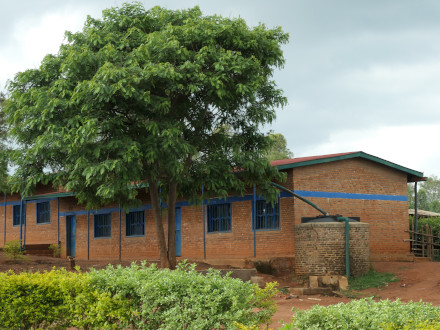 The village extends over several square kilometres, outside the village centre with mainly very simple buildings, partly made of dried clay bricks. 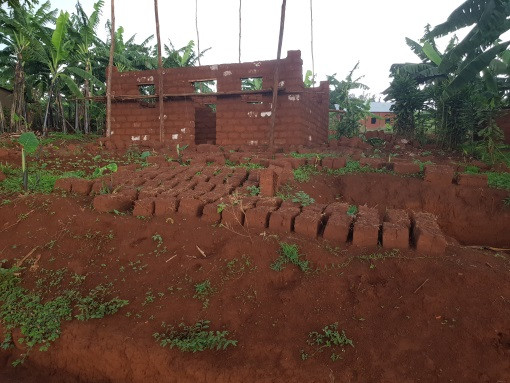 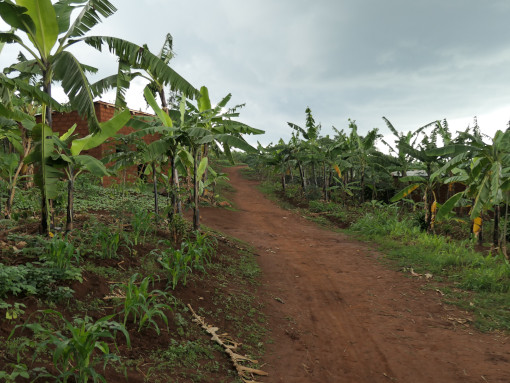 Most of the inhabitants are farmers who mainly grow bananas, coffee and vegetables. There is no further processing of agricultural products on site. The nearest market town, Kabukuba, is six kilometres away. There are two small mines (wolfram, cassiterite) close to the village. 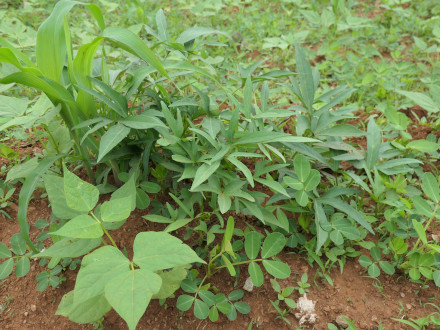 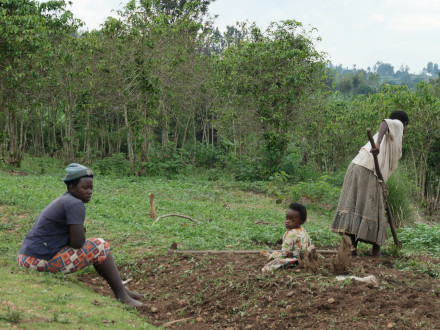 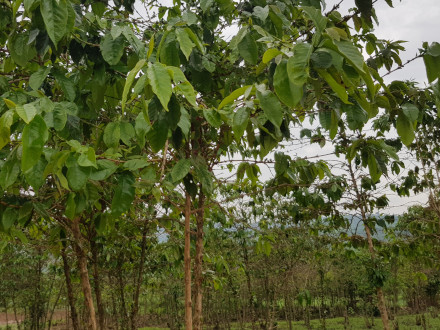 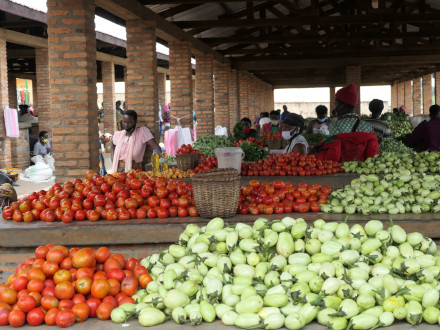 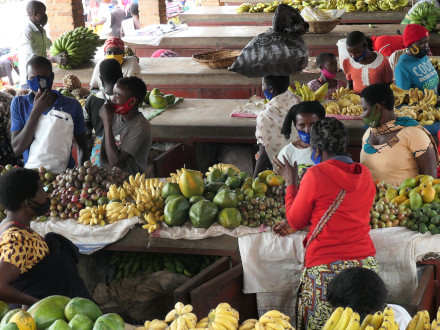 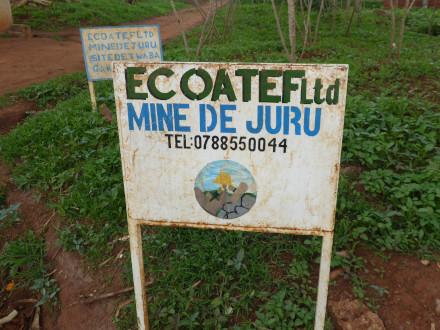