Rwanda is a densely populated landlocked country in East Africa with almost 13 million inhabitants. It borders Burundi, the Democratic Republic of Congo, Uganda and Tanzania. Because of its hilly landscape, Rwanda is also called the "land of thousand hills". Rwanda's area of 26,338 km² is about 20% smaller than that of Belgium, whereas the population density of about 500 inhabitants per square kilometre is about one third higher than that of Belgium. Population growth is well over 2% per year. The population is very young, 78% of the people are 35 years and younger. 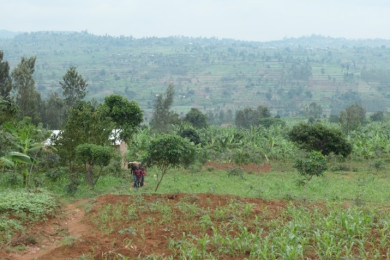 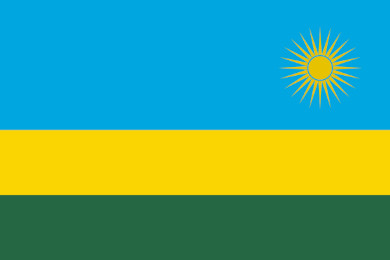 With a nominal gross domestic product of about US$ 800 per capita, Rwanda is one of the poorest countries in the world. This contrasts with strong economic growth in recent decades and a serious determination to become a middle-income country. There is a strong urban-rural divide. Over 90% of the people work in agriculture, most of which is subsistence farming. Rwanda wants to reduce poverty, electrify the whole country "ongrid" or "offgrid", become an IT and service hub for the region and develop tourism.

The President of the Democratic Republic of Rwanda has been Paul Kagame since 2000. Rwandan society is characterised by the unusually high participation of women in economic and political power. 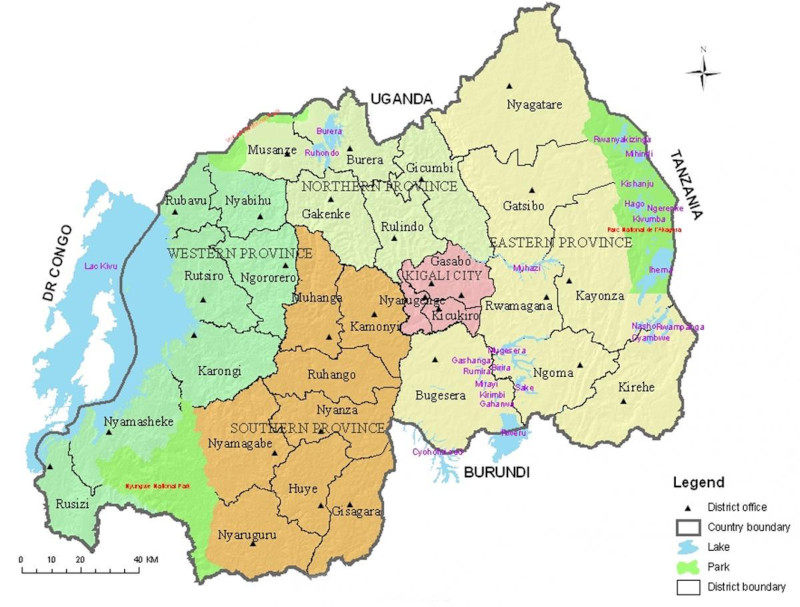 From 1884 to 1916, Rwanda was a German colony as part of German East Africa. After the First World War, it became a Belgian League of Nations mandate in 1919 and a UN Trust Territory after 1945. Rwanda gained its independence in 1962.

In 1994, Rwanda was the scene of a genocide by radical Hutus against Tutsis and moderate Hutus that killed more than 10% of the population within three months. 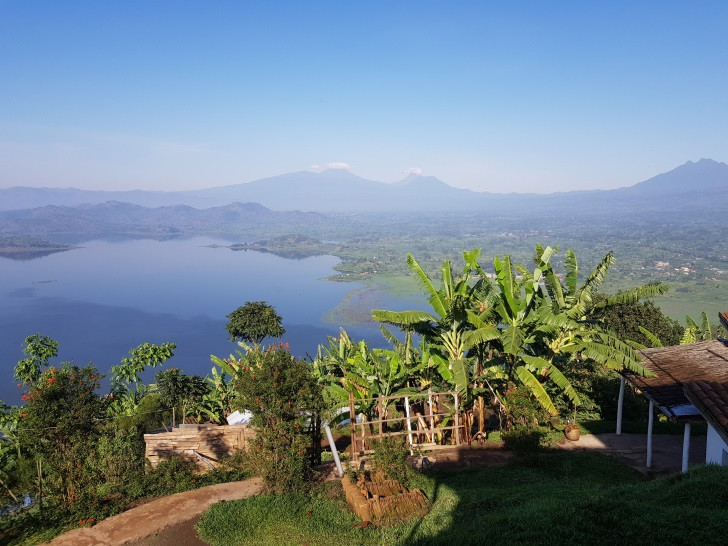